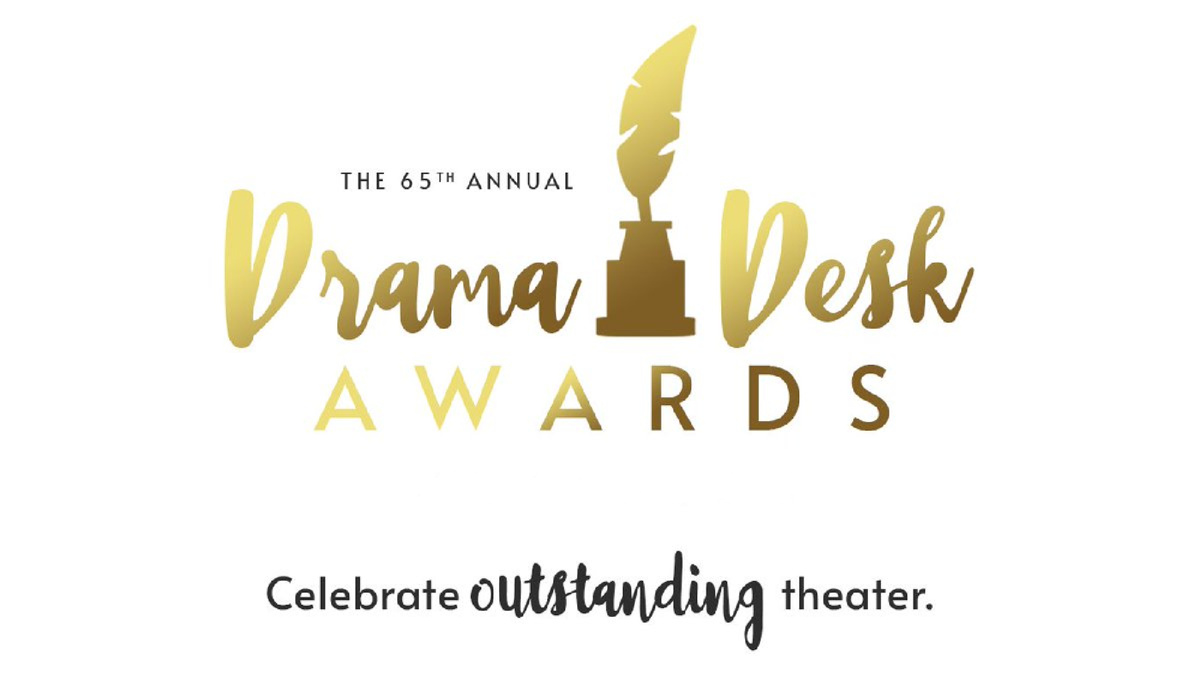 Due to breaking news events in New York this weekend, Spectrum News NY1 and the Drama Desk organization have made the decision to postpone tonight’s planned airing of The 65th Annual Drama Desk Awards. More details on a rescheduled date and time will be made available soon.
— Drama Desk Awards (@DramaDeskAwards) May 31, 2020

“The Drama Desk celebrates all that’s outstanding in the work of New York’s diverse theater artists and craftspeople. We regret the postponement of our awards ceremony tonight but, as an organization committed to the principle that all voices must be heard, we stand together with our black colleagues against the racial injustice and violence in our nation and city,” said Drama Desk Co-Presidents Charles Wright and David Barbour in a statement.

Check out the full list of this year’s Drama Desk nominees here.