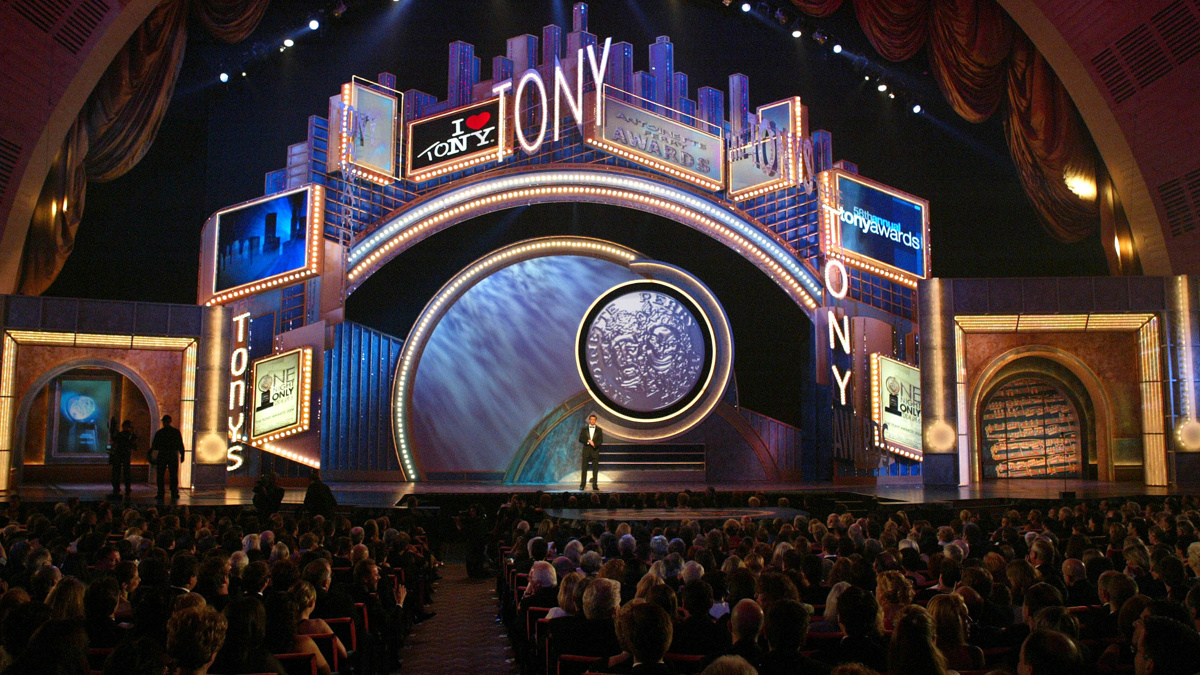 Tony Award Productions has announced that they will now announce the nominations for the 75th Tony Awards on May 9. Eligibility for shows opening this season has been extended to May 4. The announcements will take place on the Tony Awards official You Tube page at 9AM ET.

Nominations were originally scheduled to be announced on May 3 with the eligibility cut-off on April 28. The Meet the Nominees event will now take place on May 12th.

“Due to the challenges that Broadway has faced in recent weeks, and in an effort to allow nominators to see Tony eligible shows, we have decided to extend the deadline for eligibility requirements,“ said Charlotte St. Martin, President of The Broadway League and Heather Hitchens, President and CEO of the American Theatre Wing, in a statement.

The 75th Annual Tony Awards will take place on June 12. The ceremony will return to Radio City Music Hall as a four-hour television and streaming event that will be broadcast live coast to coast for the first time. Exclusive content will stream on Paramount+ from 7-8PM ET, followed by the presentation of the awards from 8-11PM ET on CBS and streaming live and on demand on Paramount+.