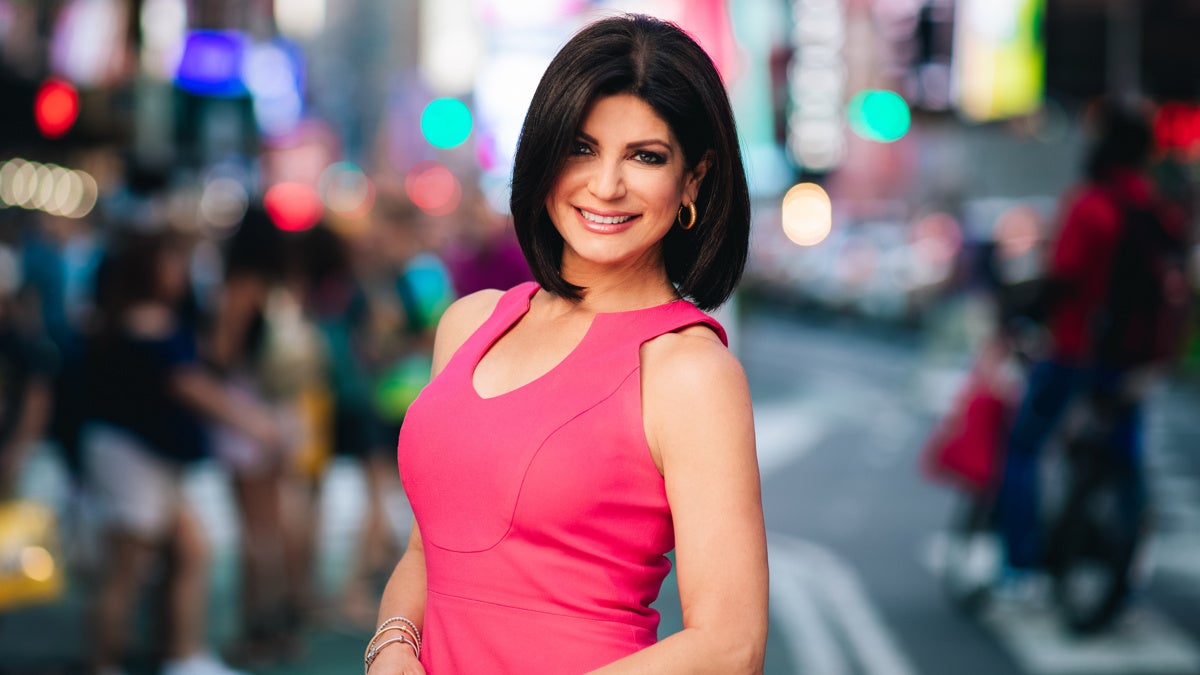 A new episode of Broadway Profiles with Tamsen Fadal, a monthly series of specials about Broadway and the theater community, has been scheduled to air this fall.

Hosted by PIX11’s Emmy-winning anchor, Tamsen Fadal, the latest installment will air on PIX11 in New York on October 13 at 6:00pm ET, with additional airings scheduled to appear on networks nationwide.

The new episode will feature: