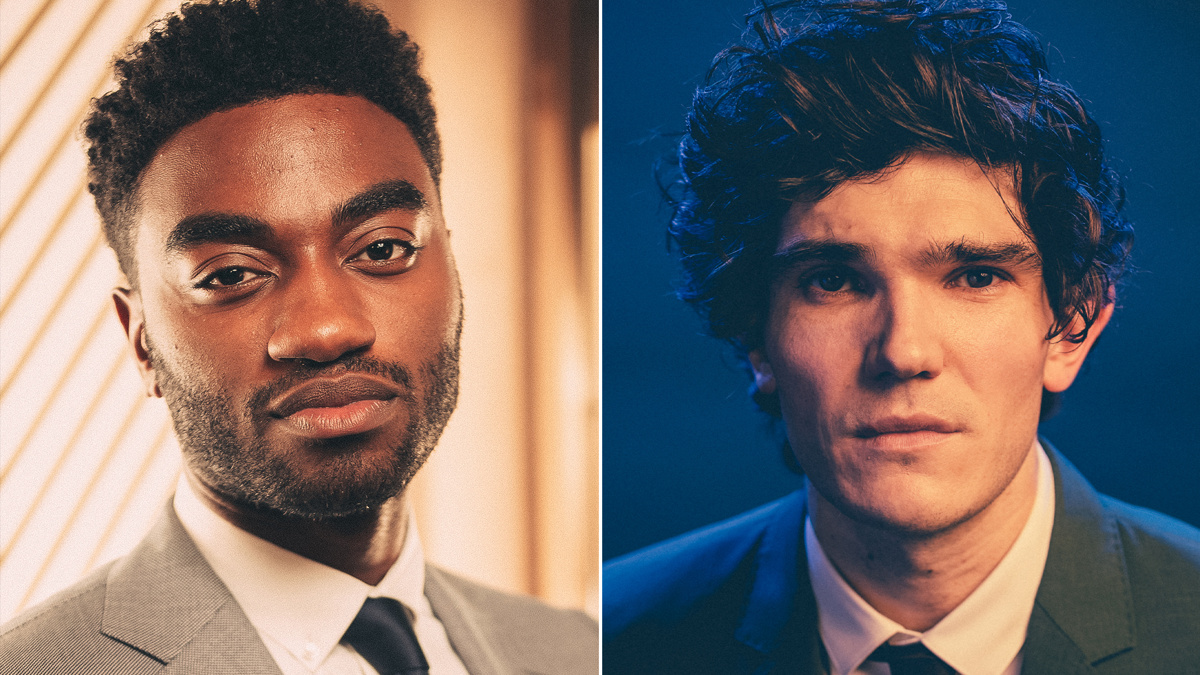 Broadway’s Jelani Alladin and Fra Fee are heading off to a little town in a kingdom far, far away. The actors have joined the cast of the upcoming Beauty and the Beast prequel series on Disney+ titled Little Town. Tony nominee Josh Gad and screen standout Luke Evans lead the cast by reprising their performances as LeFou and Gaston, respectively, from the 2017 live-action musical adaptation.

Alladin, who made his Broadway debut in Frozen and starred in the 2019 Public Works staging of Hercules, will play Jean-Michel, an artist with a quick wit, a sharp intellect and fierce independent streak. Alladin’s screen credits include The Walking Dead: World Beyond, Law & Order: SVU and FBI. Fee made his Broadway debut in Jez Butterworth’s Tony-winning play The Ferryman and will take on the role of Prince Benoit Berlioz in the series. He has recently been seen in the Marvel series Hawkeye and the Camila Cabello-led Cinderella. His other screen credits include Les Misérables, Animals and Pixie.

Little Town is set years before the Beast and Belle’s romance and follows Gaston and Louie as they set off with Louie’s stepsister, Tilly (Briana Middleton). After a surprising revelation from her past comes to light, the trio go on a journey filled with romance, comedy and adventure. While the mysteries of the past are uncovered and the dangers of the present grow, old friends and new enemies reveal that this familiar kingdom harbors many secrets.

The eight-episode limited musical series is being developed and written by Gad and Once Upon a Time creators Edward Kitsis and Adam Horowitz, with all three serving as executive producers/co-showrunners. Tony nominee Liesl Tommy executive produces and directs the pilot.