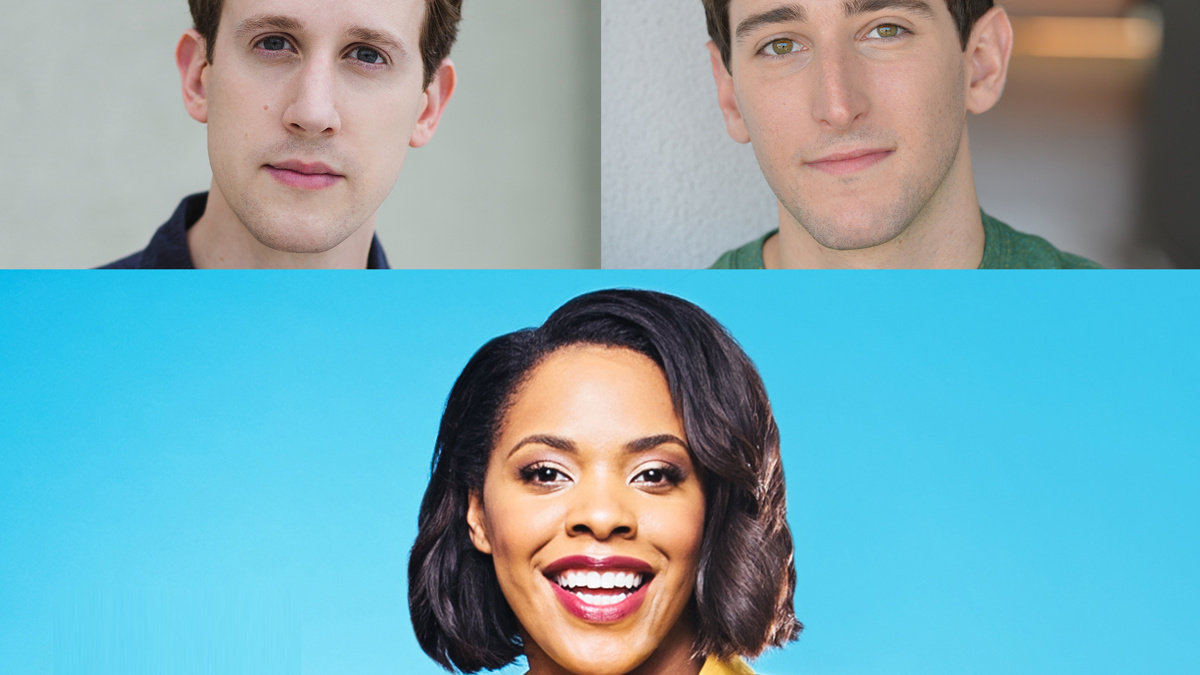 Casting is set for Alex Wyse and Ben Fankhauser’s A Commercial Jingle for Regina Comet off-Broadway. Creators Wyse and Fankhauser will lead the musical along with Bryonha Marie Parham as Regina Comet. Marshall Pailet will direct the previously announced production that will begin previews at the DR2 Theatre on September 17 ahead of an opening night on September 27.

Parham’s stage credits include Prince of Broadway and The SpongeBob Musical: Live on Stage. Fankhauser is known for originating the role of Davey in Newsies. Wyse, a co-creator of the hit series Indoor Boys, has appeared on Broadway in Waitress, Spring Awakening and Lysistrata Jones.

Two nobodies dream of writing one hit song, but their day job composing jingles for commercials isn’t the big break they hoped. That is, until they’re plucked from obscurity by a world-famous pop star named Regina Comet (if destiny had a child, it would be her) and she wants them to create an anthem for her supernova pipes… and her new perfume. They’re so close to the big time they can smell it, but following your passion doesn’t always lead where you expect.