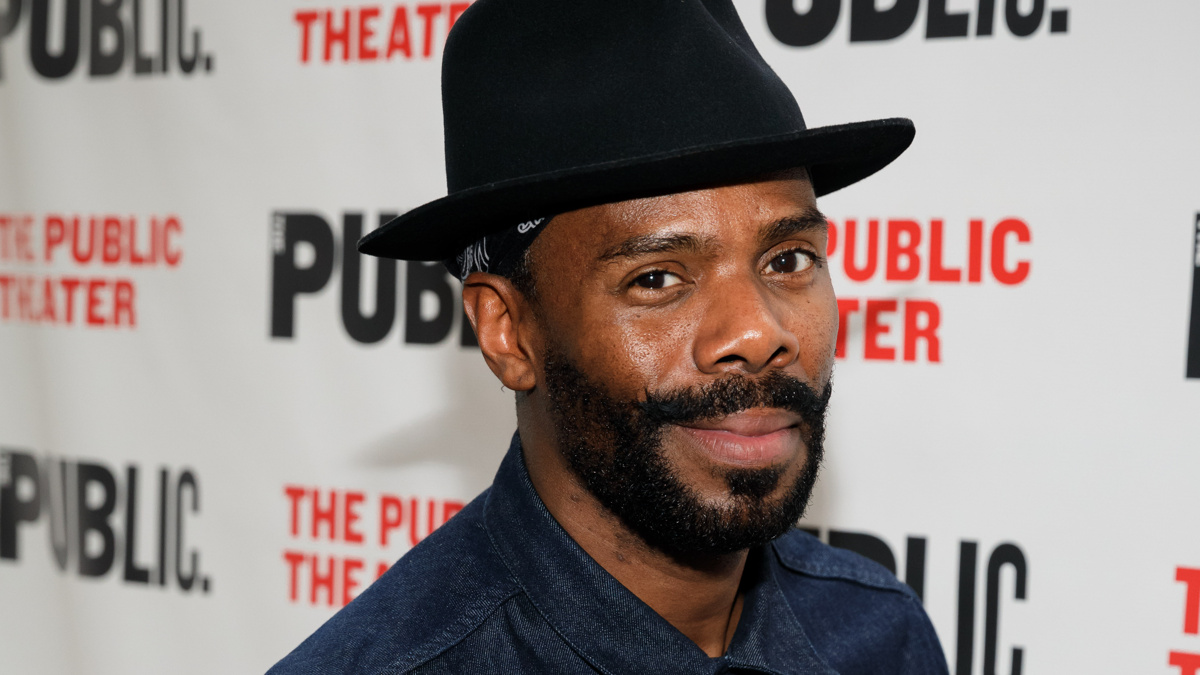 Tony nominee Colman Domingo is adapting his play Dot into a series, which he will also direct and executive produce. Entitled West Philly, Baby, the series is a co-production between AMC Studios and the AMC Networks-owned streamer ALLBLK, according to Variety. This is one of the first projects from Domingo’s Edith Productions to be developed under its first-look deal with AMC Studios.

Domingo’s Dot has its world premiere, starring Marjorie Johnson, at the Actors Theatre of Louisville in 2016. It was first seen in New York in a 2016 production directed by Tony winner Susan Stroman at off-Broadway’s Vineyard Theatre.

Dot centers on family matriarch Dotty, whose three adult children gather for the holidays with more than exchanging presents on their minds. As Dotty struggles to navigate life with dementia, her children fight to balance care for their mother and care for themselves. This hilarious and moving play grapples with aging parents, midlife crises and the heart of an inner city neighborhood.

Casting for the series will be announced later. Production is scheduled to begin in early 2022.