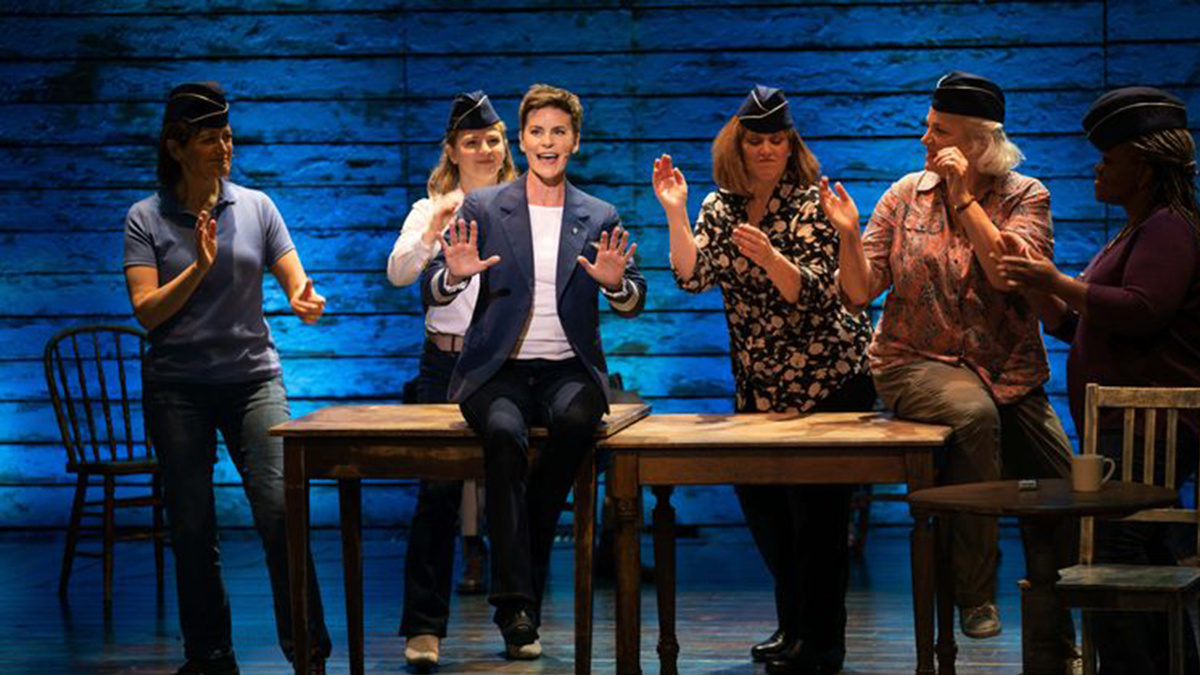 Nominations have been announced for the TV categories of the 27th Annual Critics Choice Awards and a slew of Broadway favorites and stage-to-screen adaptations are up for consideration. The awards will be presented on a simulcast on The CW and TBS on January 9, 2022 on 7PM ET.

Broadway’s Come From Away, which was filmed on stage at the Schoenfeld Theatre and released on Apple TV+, is nominated for Best Movie Made for Television along with the screen adaption of J. T. Rogers’ Tony-winning play Oslo and Zoey’s Extraordinary Christmas, the movie finale of the musical comedy series.

Evil, The Good Fight, Succession and Pose, which all feature Broadway favorites, are in the running for Best Drama Series with Tony winner Billy Porter earning a Best Actor in a Drama Series nod for Pose along with Succession stars and Broadway alums Brian Cox and Jeremy Strong. Clyde’s star Uzo Aduba, Tony winner Christine Baranski and stage favorite Mj Rodriguez are all competing for Best Actress in a Drama Series for their work on In Treatment, The Good Fight and Pose, respectively.

The Best Supporting Actress in a Drama Series sees Tony winner Andrea Martin for Evil, Tony winner Audra McDonald for The Good Fight, Drama Desk nominee Christine Lahti for Evil, Tony nominee J. Smith-Cameron for Succession and recent Merry Wives star Susan Kelechi Watson for This Is Us. Tony winners Billy Crudup and Mandy Patinkin are both nominated for Best Supporting Actor in a Drama Series for The Morning Show and The Good Fight, respectively.

Tony winner Kristin Chenoweth is up for Best Supporting Actress in a Comedy Series for Schmigadoon! along with Olivier winner Hannah Waddingham for Ted Lasso and Saturday Night Live’s Cecily Strong, who will soon make her New York theatrical stage debut in The Search for Signs of Intelligent Life in the Universe. Tony winner Cynthia Erivo received a nomination for Genius: Aretha along with Tony nominee Danielle Brooks for Robin Roberts Presents: Mahalia in the Best Actress in a Limited Series or Movie Made for Television.