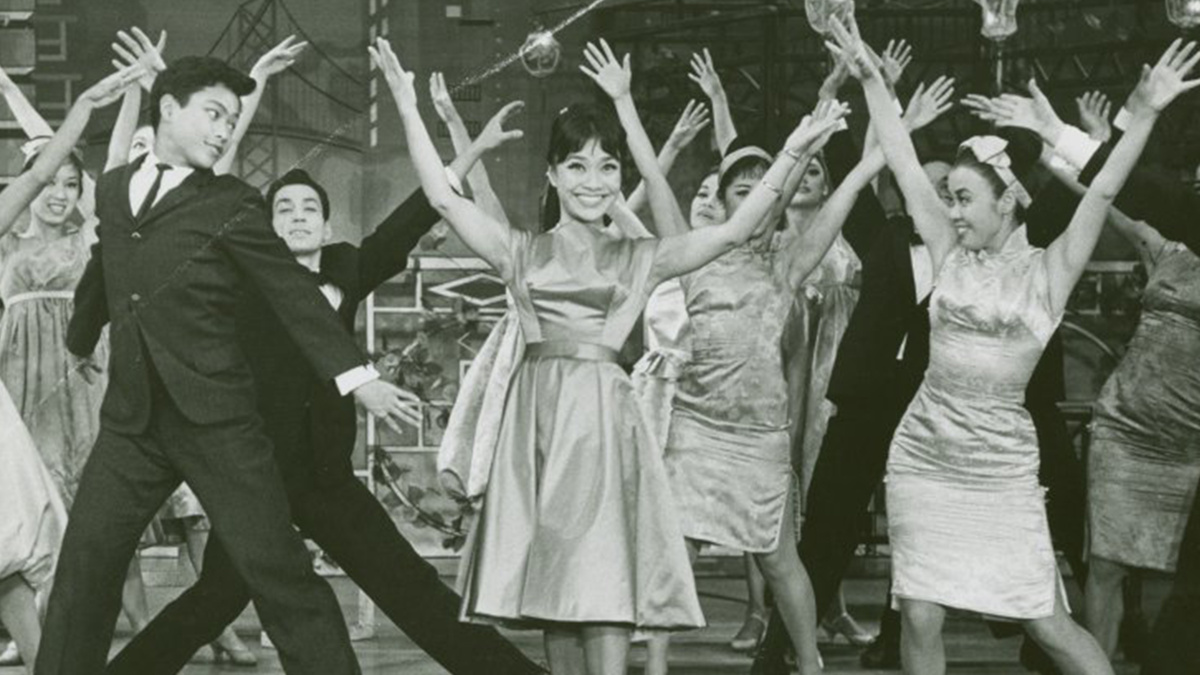 Concord Theatricals to Develop Movies, TV & More From Its Catalog of Musicals

Concord Theatricals, a theater company home to the music catalogs of Rodgers & Hammerstein, Andrew Lloyd Webber and more, is launching an Originals division to develop movies, TV shows and podcasts from its IP Vault, according to Variety.

“We are format-agnostic,” Sophia Dilley, Concord's newly appointed senior vice president, said. “The nature of the business now is that TV is so prominent. For feature films we have a few interesting concert documentaries that we’ve been exploring. We’re open to thinking about new ways to bring these catalogs into the film and TV world.”

A fresh film adaptation of Rodgers and Hammerstein's 1958 musical Flower Drum Song is one of many projects Concord is actively developing. Daniel Dae Kim’s 3AD production banner and Janet Yang Prods are currently attached to the production.

The life and music of legendary 1930s Mississippi Delta musician Robert Johnson will be showcased through The Bluesman, an "elevated genre film" writted by playwright Aleshea Harris. Concord’s music publishing division represents Johnson’s catalog, including “Cross Road Blues,” “Ramblin’ on My Mind” and “I Believe I’ll Dust My Broom.”

Peregrina, a scripted podcast inspired by the classic Mexican ballad about the ill-fated 1930s romance between Mexican governor Felipe Carrillo Puerto and Alma Reed, a magazine columnist from California is also in the works. Concord Originals has optioned Reed’s memoir, Peregrina: Love and Death in Mexico.

As previously announced, Concord has partnered with Jennifer Lopez and her Nuyorican Productions to develop a slew of original projects based on Concord’s vast catalog of musicals which will see Lopez star in at least one production.