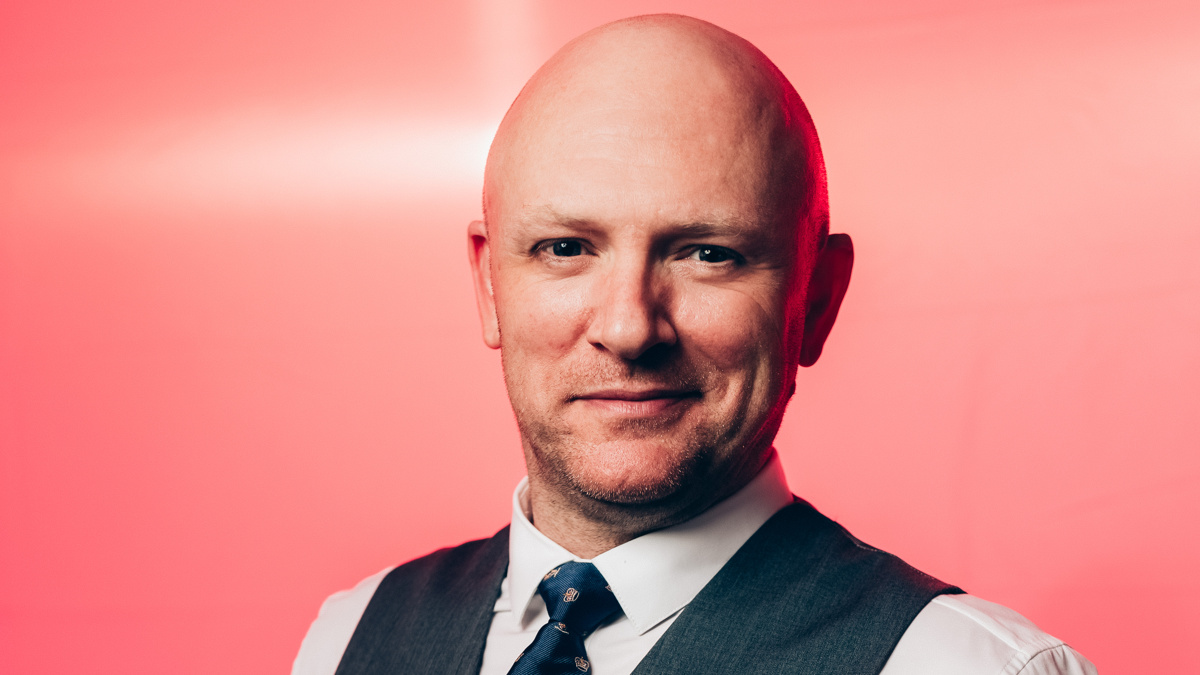 Full Cast Set for the National Tour of Pretty Woman: The Musical

The complete cast has been announced for the national tour of Pretty Woman: The Musical, starring Adam Pascal and Olivia Valli. As previously announced, performances will begin on October 9 at the Providence Performing Arts Center in Providence, Rhode Island before heading across the country for a multi-city tour.

Based on the hit film of the same name, Pretty Woman is a modern Cinderella story. A businessman hires an escort to spend the weekend with him, but their connection goes beyond a simple transaction. With original music and lyrics by Grammy Award winner Bryan Adams and Jim Vallance, a book by Garry Marshall and the film’s screenwriter J.F. Lawton, and direction and choreography by two-time Tony winner Jerry Mitchell, the musical opened at Broadway’s Nederlander Theatre on August 16, 2018 and ran through August 18, 2019.