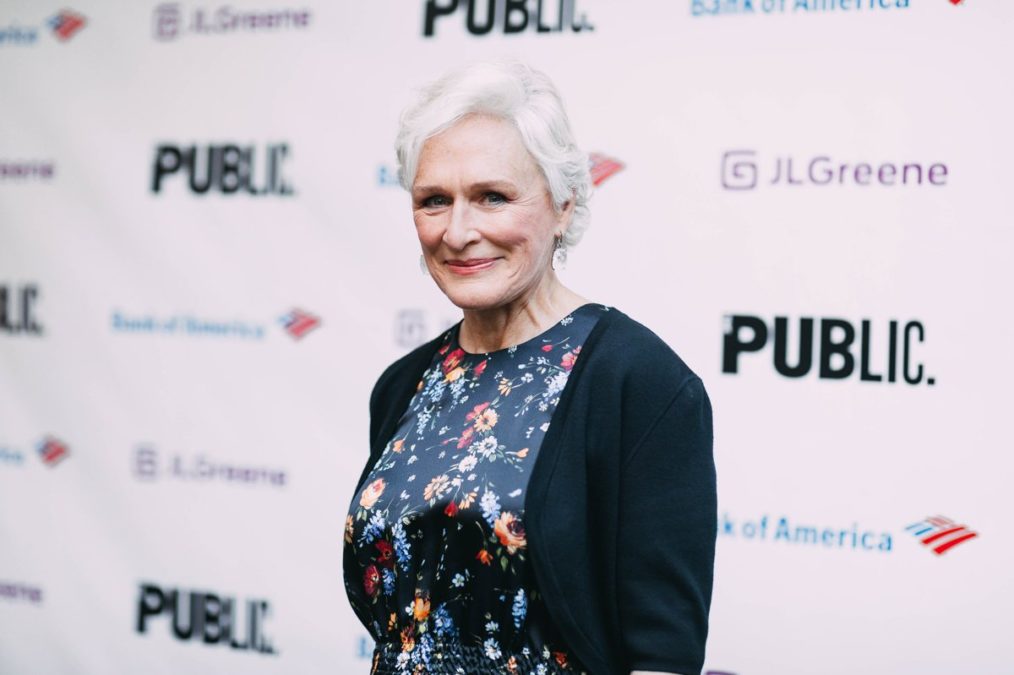 Close received a Best Lead Actress nomination for her performance in The Wife and Cooper, last seen on Broadway in The Elephant Man, nabbed nominations for Best Lead Actor, Best Adapted Screenplay and Best Picture for his remake of A Star Is Born.

Other Broadway notables waking up to Oscar nods include Tony winners and Hairspray collaborators Marc Shaiman and Scott Wittman, who were nominated for co-writing Mary Poppins Returns' original song “The Place Where Lost Things Go.” Shaiman also also received a nomination for scoring the film. Upcoming Burn This star Adam Driver and Broadway alum Sam Rockwell were both nominated for Best Supporting Actor for BlacKkKlansmen and Vice, respectively. Broadway alums Emma Stone, who most recently appeared in Cabaret, and Rachel Weisz, last seen in Betrayal, both received nods for Best Supporting Actress for their performances in The Favourite.

The currently host-less Oscars ceremony will be held at the Dolby Theatre in Los Angeles February 24. ABC airs the event live starting at 8 p.m. ET. For a full list of nominees, click here.