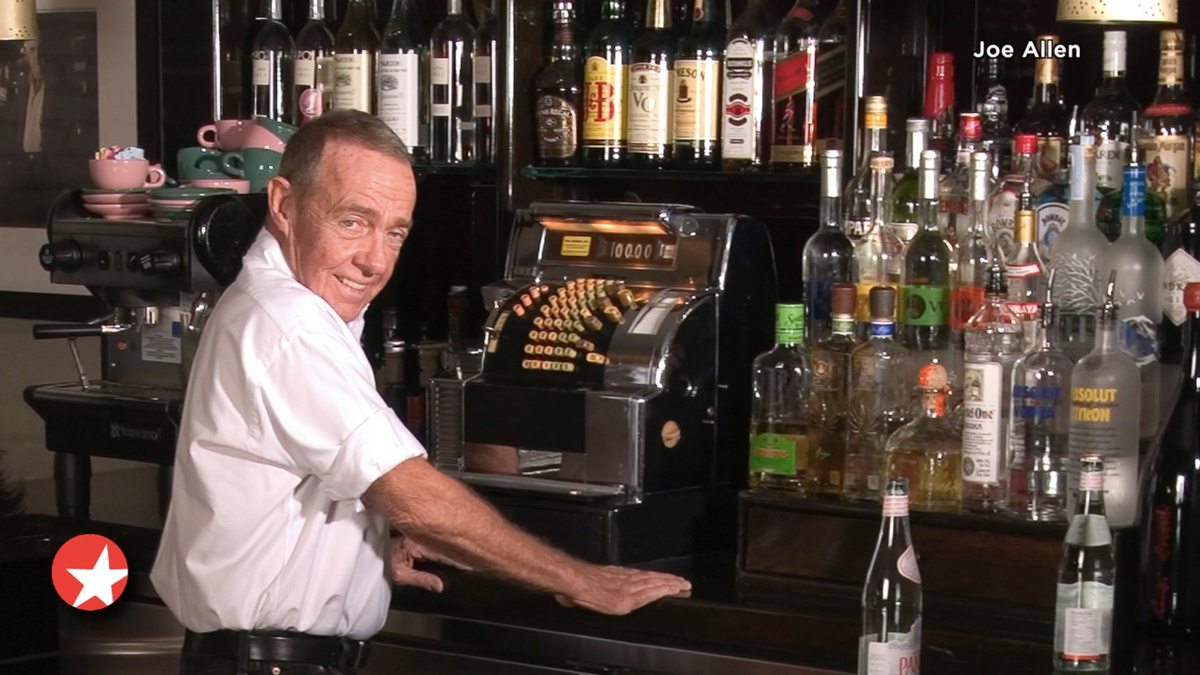 Restauranteur Joe Allen died in 2021, but his namesake spot remains one of the Theater District’s most beloved eateries. Known for having posters of Broadway flops on its walls, the restaurant itself is a long-running hit. On a recent episode of The Broadway Show, correspondent Perry Sook headed there to learn more.

Allen opened the restaurant in 1965. General manager Mary Hattman revealed the backstory behind the tradition with hanging flop show posters on the walls. “It was not a plan,” she said. “The year Joe opened, Kelly had gone on and closed within 24 hours. The cast came in here to supposedly celebrate what would’ve been their opening night. As a joke, they had the poster with them, and they said to Joe, ‘You should really hang this up.’ That was the beginning of it.”

Watch the video below to fine out more about Joe Allen’s history and head here to check your local listings for The Broadway Show. Hosted by Emmy winner Tamsen Fadal, it is the only nationally syndicated weekly theater news program.