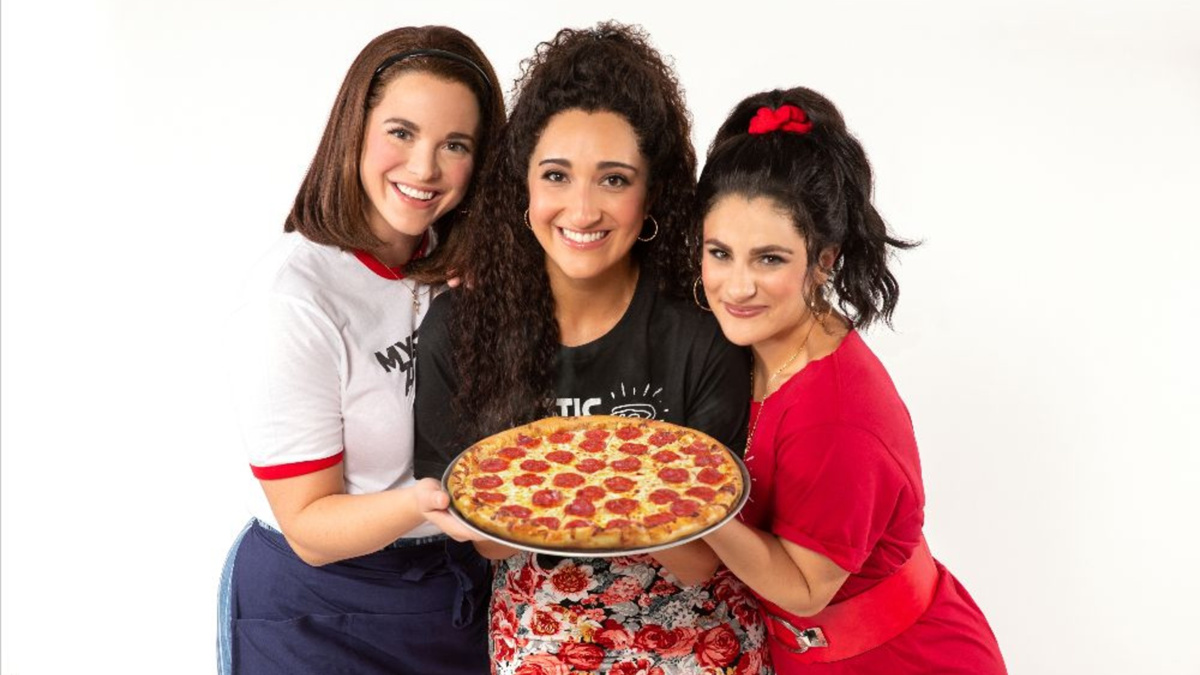 Casting is set for the previously announced stage adaptation of the 1988 movie Mystic Pizza, which is scheduled to premiere at the Ogunquit Playhouse in Maine from September 1 through October 2. Sandy Rustin adapted Amy Holden Jones’ original screenplay for the stage. The production will be directed by Casey Hushion and feature arrangements and orchestrations by Carmel Dean.

Mystic Pizza follows the coming of age of three young women working as waitresses at a local pizza parlor in Mystic, Connecticut. Struggling within a local class structure that segregates the immigrant working class from the country club set, the women strive to define themselves beyond the shadow of their families and the men who pursue them.

The score will include hit songs from the late 1980s and early 1990s from artists such as John Mellencamp, Debbie Gibson, Robert Palmer, Berlin, Van Morrison, The Supremes/Phil Collins, Kim Wilde, Mike and the Mechanics, Fine Young Cannibals, Tiffany, Bryan Adams and Starship.