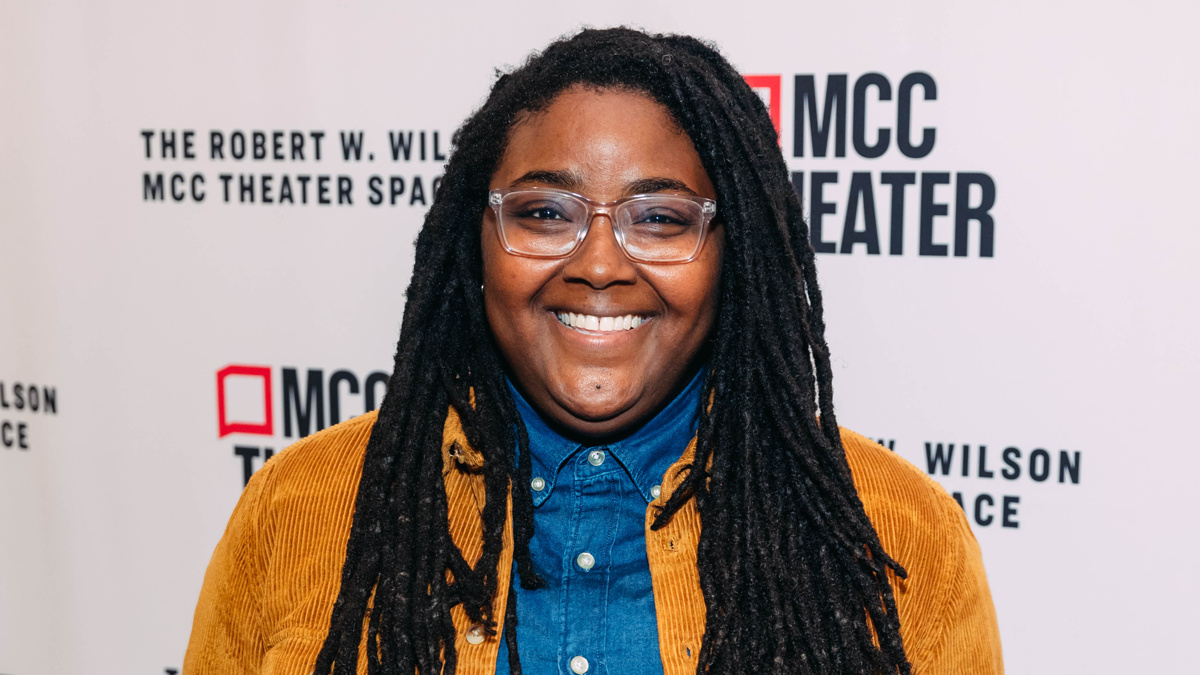 MCC Theater’s Live Labs: One Acts to Present Reading of C.A. Johnson’s When

MCC Theater will present When by C.A. Johnson, whose off-Broadway play All the Natalie Portmans received an extension prior to the shutdown of New York theaters due to COVID-19. The latest addition to their new Live Labs: One Acts series will take place on June 24 at 5:30PM ET. The reading will be presented live on the MCC YouTube channel, where it will be available to view through June 27.

Directed by Taylor Reynolds, the play will feature Drama League Award nominee and Outer Critics Circle Award honoree Portia and MCC Theater alum Antoinette Crowe-Legacy. There will be a talkback with the creatives following the performance.

When centers on Maribel, who loves costume dramas. Her daughter Jessie loves her. On any given day, their daily Downton Abbey watch is punctuated by the plunking of piano keys and the flurry of strings, but today there’s so much more on the menu. Maribel really wants to fix her daughter’s love life. And despite her mother’s many diversions, Jessie wants her mother to face the real music: the world is changing, and they could both use a little fresh air.