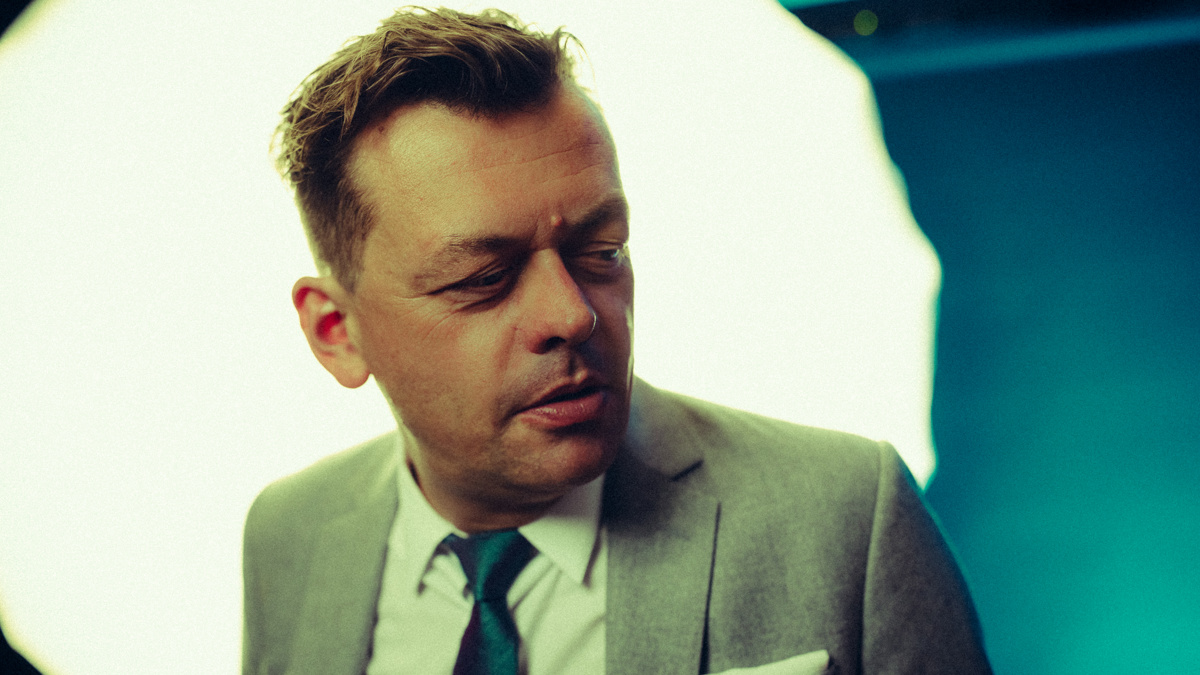 New work alert! The Atlantic Theater Company has announced the lineup for its 2022-2023 season, which is scheduled to kick off this September.

September 8 will bring the world premiere play I’m Revolting by Gracie Gardner. English Drama Desk nominee Knud Adams directs this play, which takes place at a skin cancer clinic in NYC as patients wait to find out how much of themselves they’re about to lose. Opening night is scheduled for September 28 at the Linda Gross Theater, and the production is set to run through October 16.

The Linda Gross Theater will also welcome Lee Cataluna’s Heart Strings as part of the Atlantic for Kids program. Set in a Hawaii before statehood, the story is told using the simple and beautiful hei, Hawaiian string figures which are like Cat’s Cradle, and teaches that family is defined by how people take care of one another. Directed by Kat Yen, Heart Strings will run from October 1 through October 23.

Next up is the world premiere of Lloyd Suh’s The Far Country, directed by Obie winner Eric Ting. The show, set to begin performances on November 12 and run through January 1, 2023, follows an unlikely family’s journey from rural Taishan to the wild west of California in the wake of the Chinese Exclusion Act. Opening night is set for December 5.

Tony winner Simon Stephens will then premiere the new musical Cornelia Street alongside collaborator Mark Eitzel. Set in a back street in the West Village, the show tells the story of Jacob Towney, who tries to save the restaurant that has been his home for longer than he can remember and release his daughter to the life he dreams she can have. Directed by Neil Pepe, the production is scheduled to run at Atlantic Stage 2 from January 14, 2023 through February 19. Opening night is set for February 6.

Deepa Purohit’s Elyria will follow at the Linda Gross Theater from February 9, 2023 through March 26. Directed by Awoye Timpo, the world premiere play takes place in Elyria, Ohio in 1982. Two mothers collide 20 years, two continents and two oceans after making a deal of a lifetime, forcing them to face the knots of the past and the uncertainty of their inextricably linked future. Opening night is scheduled for February 27.

The season will close with the world premiere play A Simulacrum by Lucas Hnath with magician Steve Cuiffo. The work is the result of playwright Hnath asking Cuiffo to show him magic tricks. Hnath will direct the show, which will run at Atlantic Stage 2 from May 25, 2023 through June 25. Opening night is set for June 5.