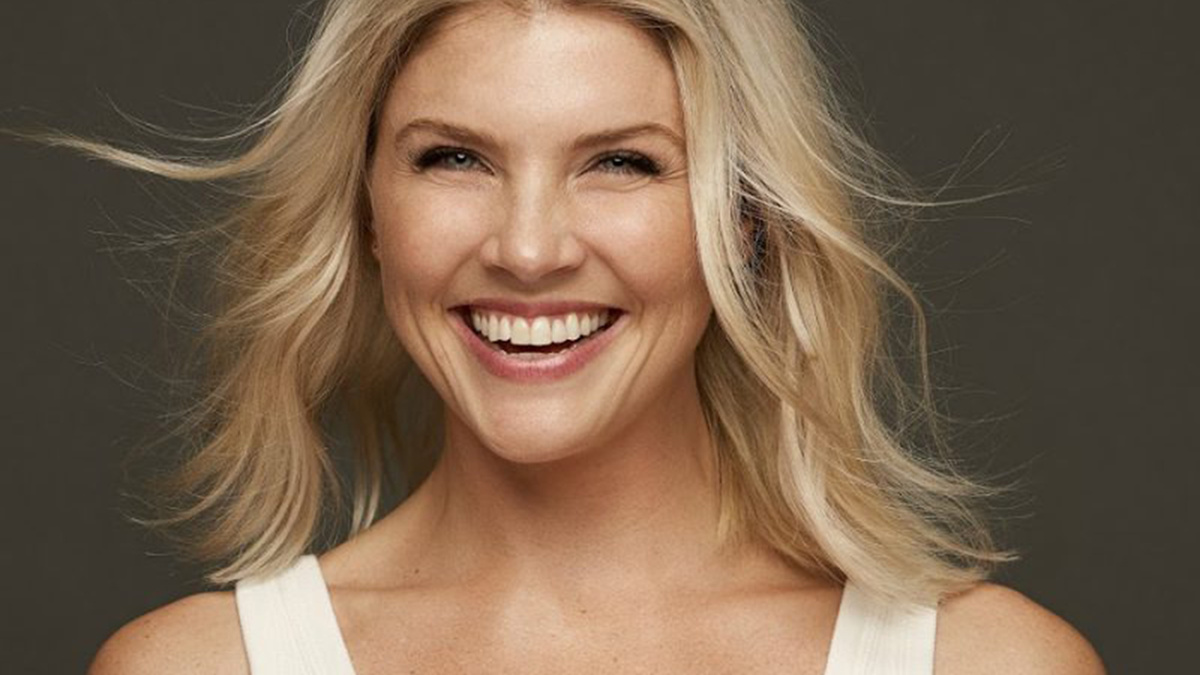 Odds & Ends: Amanda Kloots to Compete on Dancing with the Stars & More

Amanda Kloots to Hit the Dance Floor on New Season of Dancing with the Stars
Broadway alum Amanda Kloots is putting on her dancing shoes again. Kloots, who is a former Radio City Rockette, will compete in the upcoming season of Dancing with the Stars on ABC. Her Broadway credits include Bullets Over Broadway, Follies, Young Frankenstein and Good Vibrations. She is a co-host on The Talk and recently released her first book, Live Your Life, which shares her story of losing her husband, fellow Broadway performer Nick Cordero. The new season kicks off on September 20.

Jessie Tyler Ferguson & More to Produce Broadway Rising Documentary
Broadway Rising, a new feature length documentary following the reopening of Broadway, is in the works, according to Deadline. Directed by Amy Rice, Broadway Rising‘s producers include Emmy nominee Jesse Tyler Ferguson and Tony-winning Oklahoma! producer Justin Mikita. The documentary will follow the road to reopening Broadway, chronicling the hundreds of restaurant owners and staff, costume houses, designers, ushers, specialty craftspeople and theater workers both in back and front of house. The documentary is now in production with a release date to come.

Beanie Feldstein Talks About “Manifesting Funny Girl Role” Early in Life
Beanie Feldstein, who will soon take the stage as Fanny Brice in the upcoming Funny Girl revival, says she manifested the starring role at just three years old. On a recent visit to The Tonight Show Starring Jimmy Fallon, the actress shared that her third birthday party had a Funny Girl theme, and she dressed up in the iconic leopard outfit—yes, there’s a photo! “I feel like I should teach a class on manifesting,” Feldstein said. “But I don’t know what I did.” Feldstein went on to talk about starring as Monica Lewinsky in the star-studded series Impeachment: American Crime Story. Check out the video below to watch the interview!