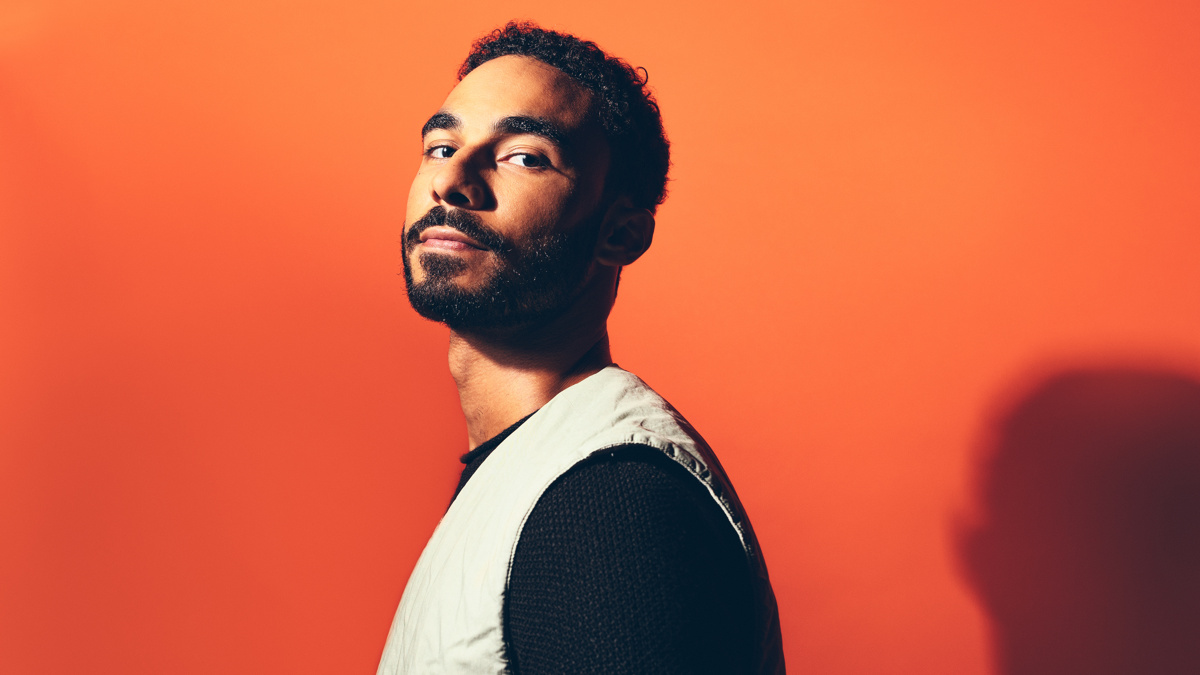 Les Dennis Joins the Cast of Hairspray in the West End
Les Dennis will play Wilbur Turnblad in the upcoming West End revival of Hairspray. He previously played the role in a touring production. Dennis replaces the previously announced Paul Merton. He joins a cast that includes Michael Ball, who is reprising his Olivier-winning performance as Edna Turnblad, Lizzie Bea in the starring role of Tracy, Marisha Wallace as Motormouth Maybelle, Rita Simons as Velma Von Tussle and Jonny Amies as Link Larkin. Hairspray will play the London Coliseum beginning on June 21.

The Broadway League Hires Director of Equity, Diversity and Inclusion
Gennean Scott has been appointed the first Director of Equity, Diversity and Inclusion at the Broadway League. Scott was chosen after an extensive nationwide search conducted by Arts Consulting Group and will begin the role officially on July 6. “We are so thrilled to have Gennean join the Broadway League,” said Charlotte. St. Martin, President of the Broadway League. “With 20 years of experience and a lifelong passion for the arts, she will be a crucial member of the team as Broadway returns and we keep doing the work to achieve equity and inclusion and creating a workforce that reflects our communities and our country.” Scott was most recently Vice President of Human Capital and Inclusion at Omaha Performing Arts, where she led and created EDI initiatives and programs.