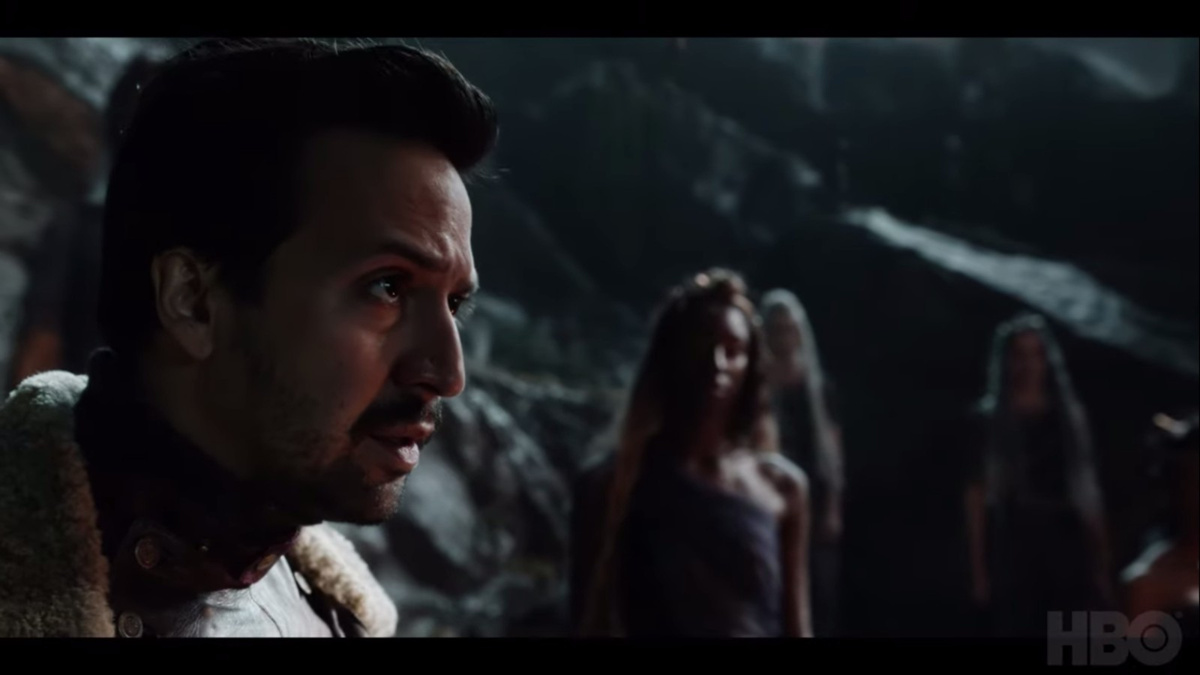 His Dark Materials Gets Renewed for Third & Final Season
Good news for fans of His Dark Materials! Variety reports that the series has been renewed by HBO and BBC for a third and final season. The series, which premiered its second season on November 16, stars stage alums Lin-Manuel Miranda, James McAvoy and Ruth Wilson and is adapted from Philip Pullman’s award-winning fantasy trilogy of the same name. Season three will be based on The Amber Spyglass, the final book in the trilogy. A production timeline will be announced later.

Will Sex and the City Get a Reboot at HBO Max?
Now this idea is fabulous! Page Six reports that Sex and the City may return to the small screen in the form of a reboot on HBO Max. The show starred Plaza Suite-bound star Sarah Jessica Parker, two-time Tony winner Cynthia Nixon as well as Broadway alums Kim Cattrall and Kristin Davis as a foursome navigating life and love in Manhattan. Parker, Nixon and Davis are rumored to be on board for the reboot. The series, which ran from 1998 to 2004, included a slew of appearances from Broadway stars, including Nathan Lane, Mary Testa, John Benjamin Hickey and many more.