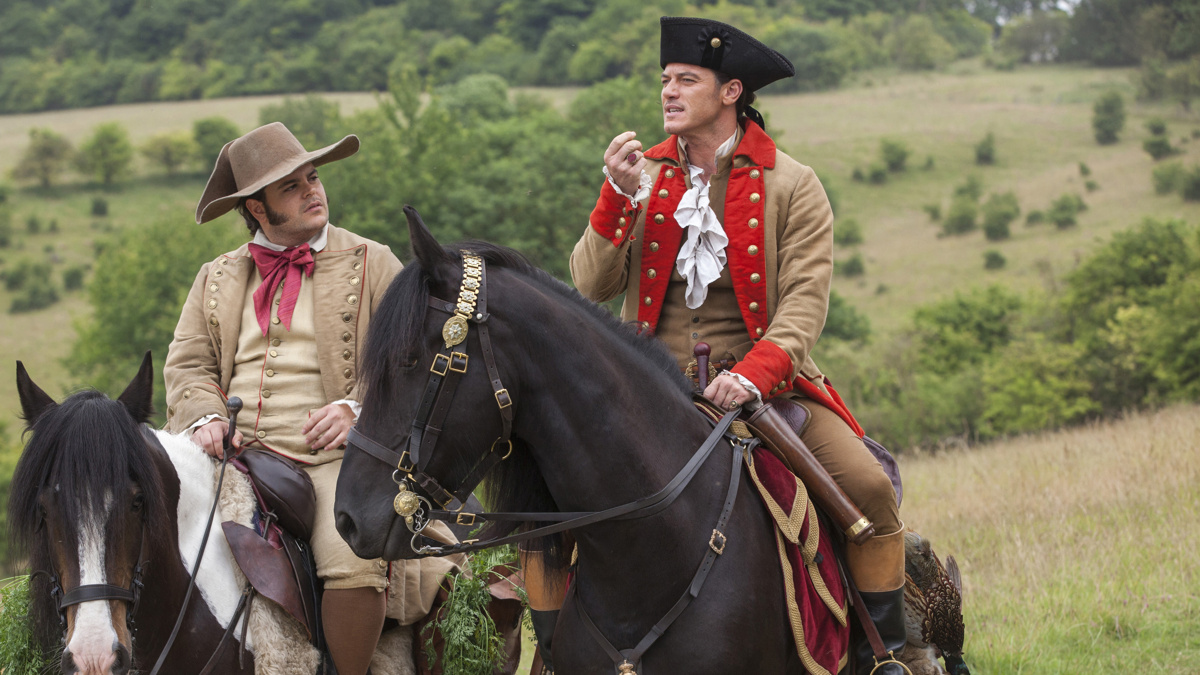 That Beauty and the Beast Prequel Series Is on the Way
Beauty and the Best film stars Josh Gad and Luke Evans are set to reunite sooner rather than later. In an interview with ComicBook, Gad talked about the previously announced Gaston and LeFou prequel series. “We’re still planning on shooting this spring and the scripts are incredible. The music is unbelievable—all-new songs by Alan Menken. We’re casting now.” Aiming for a premiere early next year, the Disney+ series is now titled Little Town, based on a lyric from the song “Belle.” The series serves a prequel to the 2017 live-action film, with Evans and Gad reprising their roles as Gaston and LeFou, respectively. Briana Middleton joins them as the female lead, playing LeFou’s stepsister, Tilly. Liesl Tommy directs.

Norm Lewis to Perform at Carnegie Hall This March
Tony nominee Norm Lewis will premiere his new solo concert on March 4 at Carnegie Hall. One Night Only: An Evening with Norm Lewis will feature selections from his stage career, including leading turns in Les Misérables, The Phantom of the Opera, Porgy and Bess and Sweeney Todd. “I am honored and very excited to make my Carnegie Hall solo debut this season with The New York Pops under the direction of my dear friend, Maestro Steven Reineke,” said Lewis. “I know the quote is ‘How do you get to Carnegie Hall? Practice, practice, practice.’ Well, I’ve been practicing for 33+ years and look, Ma, I finally made it!”

Get a Glimpse at Peter Dinklage’s Grand Entrance in Cyrano
An new clip from the Golden Globe-nominated musical film adaptation of Cyrano, starring Peter Dinklage, has arrived. Haley Bennett palys love interest Roxanne, which she played alongside Dinklage at the Goodspeed Opera House’s Norma Terris Theatre in 2018. Directed by Joe Wright, the film’s cast also includes Kelvin Harrison Jr., Brian Tyree Henry and Ben Mendelsoh. The music for Cyrano is by The National’s Aaron Dessner and Bryce Dessner with lyrics by Matt Berninger (also from The National) and Carin Besser, who has contributed to many of the band’s songs. The movie is scheduled to play in select theaters beginning on January 28 ahead of a wide release on February 11.

P.S. The final Jeopardy! category on January 11 was “Broadway Musicals.” See if you know the answer that left all three contestants—including 30-day reigning champion Amy Schneider—stumped.