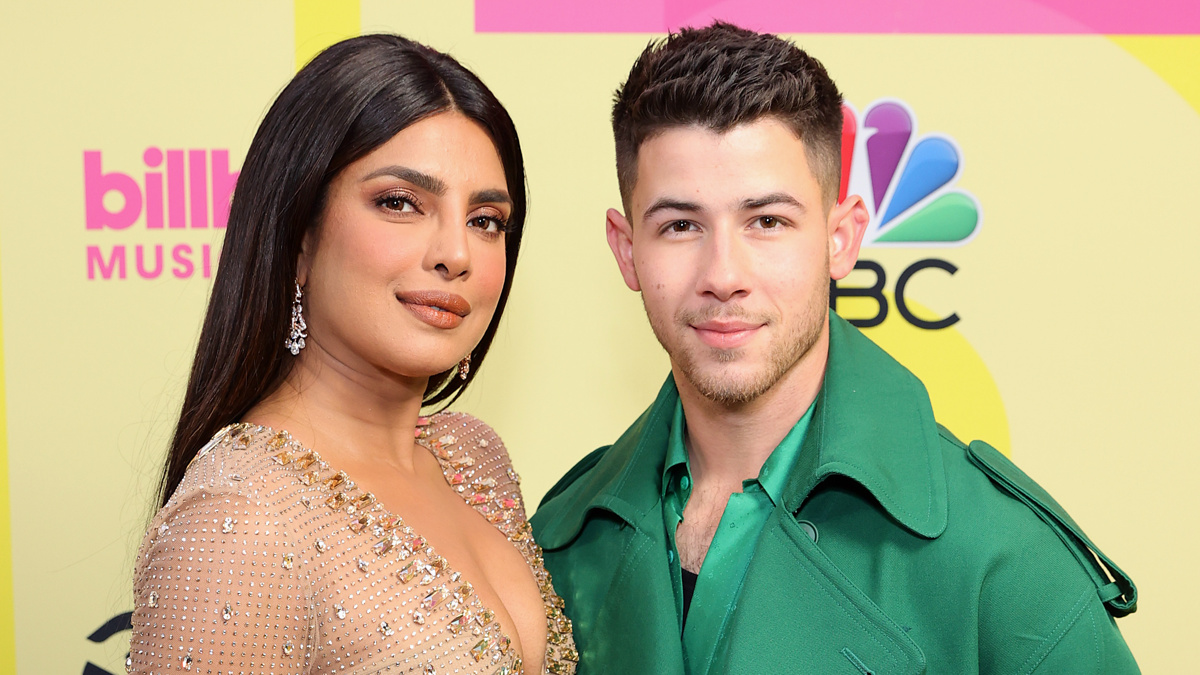 Nick Jonas and Priyanka Chopra Jonas Join Producing Team of Chicken & Biscuits
Broadway alum Nick Jonas, and his wife, Priyanka Chopra Jonas, have joined the producing team of Douglas Lyons’ Chicken & Biscuits. “Broadway has always had a special place in my heart, it helped launch my career. And after the last year and a half, Broadway is exactly what we need in this world,” said Nick Jonas in a statement. “This play highlights the importance of love, laughter, and family. It’s got energy, it’s got style, and it’s got heart. The kind of vibe that is so unique to live theater.” As previously announced, Norm Lewis, Michael Urie, NaTasha Yvette Williams, Cleo King and more star in the comedy that will open at the Circle in the Square Theatre on October 10.

Off-Broadway’s Letters of Suresh Delays Opening
The world premiere of Rajiv Joseph’s Letters of Suresh has delayed its opening night. Originally scheduled to open October 4 at Second Stage’s Tony Kiser Theater, the play will now officially open on October 12.  “A company member has tested positive for Covid-19. Performances are continuing with an understudy until they are cleared to return,” said 2ST Executive Director Khady Kamara. “The health and safety of our artists, staff, and patrons is of the utmost importance and we have gone through our safety protocols and have conducted a thorough cleaning of the building.” As previously announced, the world premiere serves a companion piece to Joseph’s Animals Out of Paper and features Ali Ahn, Ramiz Monsef, Kellie Overbey and Thom Sesma.

Jonathan Tunick to be Honored by the Sharon Playhouse
Legendary Broadway orchestrator and EGOT recipient Jonathan Tunick will be honored by Connecticut’s Sharon Playhouse with The Sound of Broadway: A Salute to Broadway’s Preeminent Orchestrator, EGOT Recipient & Uber Maestro. Conceived and directed by Alan M-L Wager and supported by a 27-piece orchestra, the one-night only event takes place on October 2  and will feature special guest appearances by Broadway stars. Eric Stern will serve as music director and conductor for the night that toasts Tunic has orchestrated, re-orchestrated or composed nearly 60 musical stage shows, 13 films and 24 television series. Click here to learn more about the event.