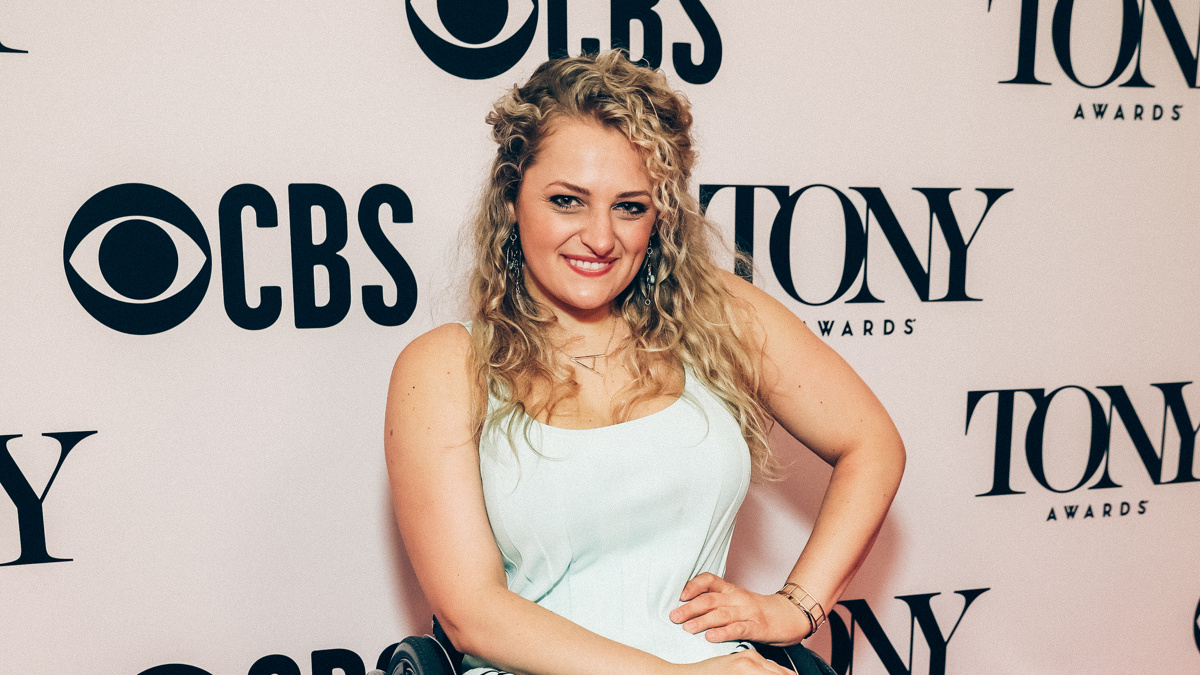 Film Based on Judy Heumann’s Memoir Eyes Ali Stroker to Star
Deadline reports that Apple Original Films has landed rights to a package based on Judy Heumann’s bestselling memoir, Being Heumann, which was published by Beacon Press last year and expands the activism of Heumann that was part of the Barack and Michelle Obama-produced documentary Crip Camp. History-making Tony winner Ali Stroker is being eyed to star as the disability rights crusader in the movie, which will explore Heumann’s efforts to plan the 504 Sit-In in San Francisco, a protest that led to standardizing rights for the disabled. Siân Heder, whom Apple signed to a multi-year deal in the wake of winning an auction for her Sundance sensation CODA (which stands for Children Of Deaf Adults), is adapting the film.

Tony Winner Lillias White Releases First Solo Album
Tony winner Lillias White’s first solo album Get Yourself Some Happy! is out on July 23 via Old Mill Road Recording. The album offers a modern mix of Motown, standards, rock ‘n’ roll, Broadway and jazz. The tracks range from the soulful “When You Wish Upon a Star” to a lightning-fast “The Twist” and more. Recorded and mixed in July 2019 at Old Mill Road Recording in East Arlington, Vermont, Get Yourself Some Happy! is the culmination of a 30-year friendship and professional collaboration between White and her musical director/accompanist, Timothy Graphenreed. Best known for his arrangements for The Wiz, Graphenreed died on March 1, 2020. The album is dedicated to his memory. White is scheduled to perform selections from the new album in concert at San Francisco’s Feinstein’s at the Nikko on July 23 and 24 and at New York’s Green Room 42 on August 12, 13 and 14. Listen below!

The Show Must Go On Doc Premiere to Benefit The Actors Fund
The Show Must Go On, a new documentary about efforts to bring the world tour of The Phantom of the Opera and the South Korean tour of Cats to their respective opening nights in the wake of COVID-19, will premiere on August 9 at Broadway’s Majestic Theatre, home of The Phantom of the Opera. The event will benefit and celebrate the work of The Actors Fund. Shot in South Korea, the United States and the United Kingdom, the film features Andrew Lloyd Webber as well as the touring companies. The documentary is directed by Broadway producer Dori Berinstein and her daughter Sammi Cannold, who helmed Lloyd Webber’s Evita at City Center in 2019. The live event will include special guest appearances and performances, which will be announced later. Details on the upcoming worldwide release of The Show Must Go On are also forthcoming.