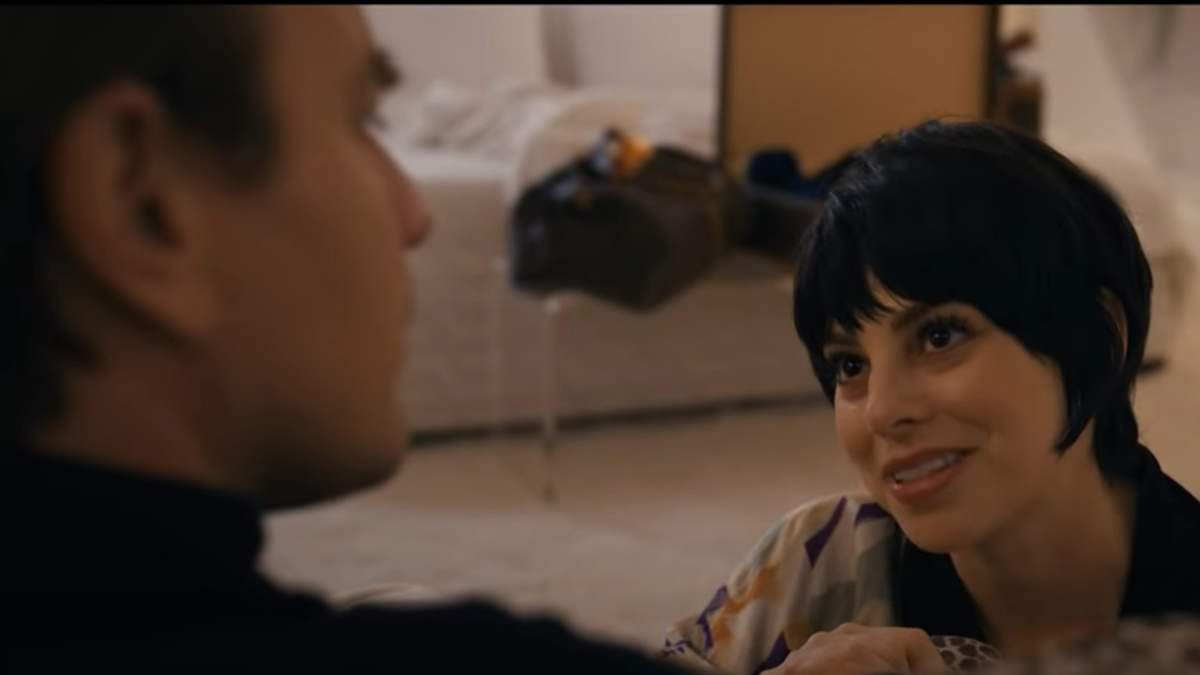 Get an exciting look at Ryan Murphy’s Netflix miniseries Halston, featuring stage and screen star Ewan McGregor in the title role, with this just-released first trailer. As previously announced, the miniseries will arrive on Netflix on May 14 and also features Broadway’s Krysta Rodriguez as Liza Minnelli. Halston tells the story of the talented fashion designer who skyrocketed to international fame in the 1970s before his life started to spin out of control. Stage favorites David Pittu and Sullivan Jones are also in the cast. The flashy trailer takes audiences into Halston’s hedonistic world. Take a look below!