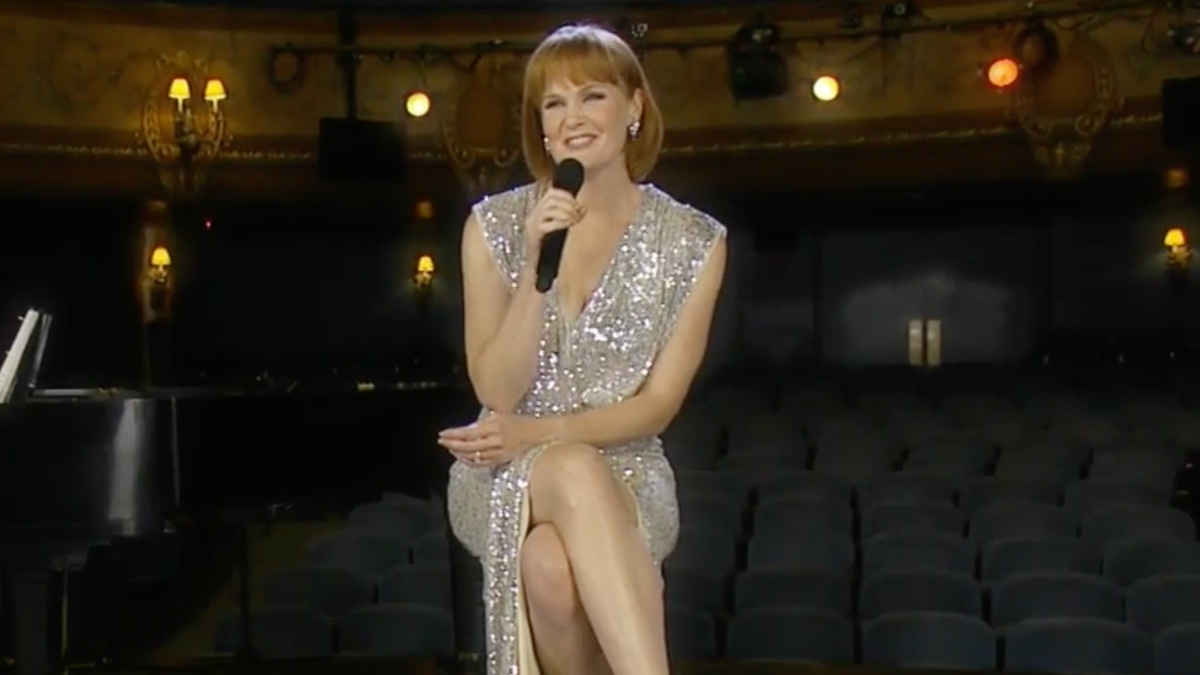 Two-time Tony Award nominee Kate Baldwin is honoring the place where her theater journey began. From September 9 through September 18, Skylight Music Theatre will stream Broadway Comes Home, a film featuring footage from Baldwin’s intimate concert last year at Skylight’s Cabot Theatre along with scenes from a visit to her hometown of Milwaukee, Wisconsin. “I grew up attending musicals at Skylight and wanted to create something to benefit Skylight as well as pay tribute to my hometown and all the people who helped me start thinking like an artist,” said Baldwin. “My dream is that this could lead to a series featuring other Broadway actors as they remember their roots and give back to their hometowns.” The performer is donating all proceeds from the week of streaming to Skylight. Watch the trailer for Broadway Comes Home as well as some bonus music clips below!