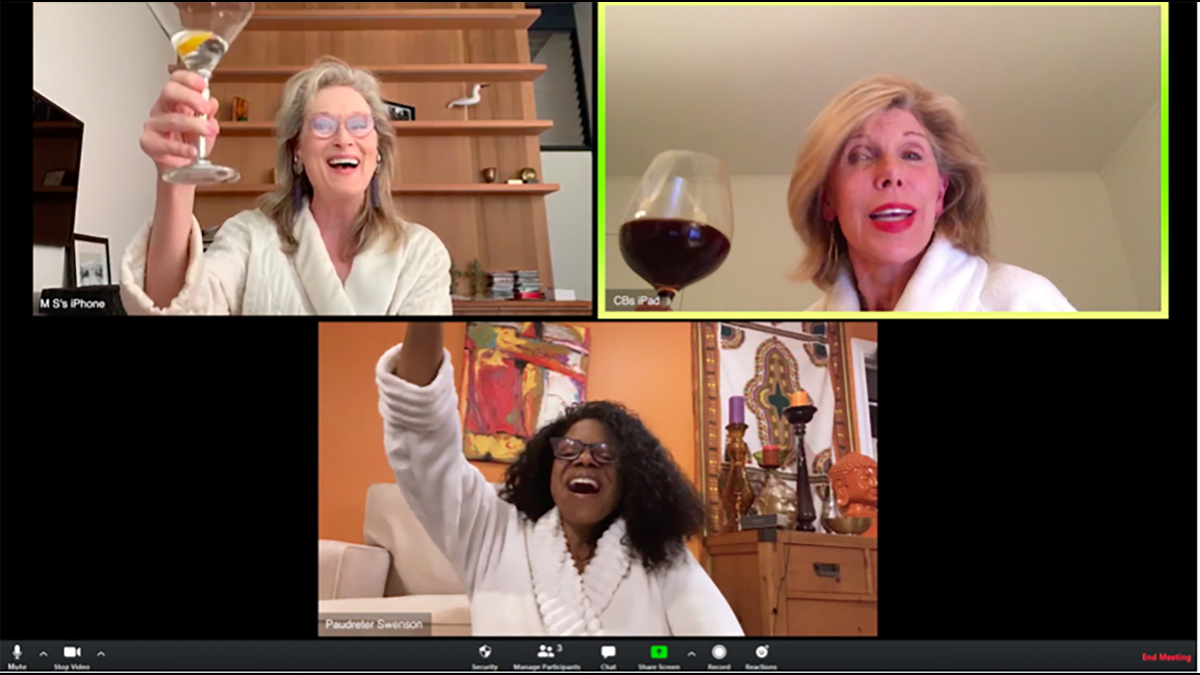 The Drama League has announced its 2021 nominees. As previously reported, this year will focus on the extraordinary digital theatrical productions released during the COVID-19 pandemic and identify those that made an impact in the last year. Winners will be announced during a prerecorded virtual event on May 21 at 7PM ET. RSVP to view here.

Among the nominees are Broadway.com’s Take Me to the World: A Sondheim 90th Birthday Celebration as well as The Great Work Begins: Scenes from Angels In America. The former raised over $400k for ASTEP (Artists Striving To End Poverty) on April 26, 2020 and is among the nominees for Outstanding Digital Concert Production. The free online event, hosted by Raúl Esparza, took place on the 50th anniversary of the opening night of the original Broadway production of Company. Mary-Mitchell Campbell served as the evening’s music director, with Broadway.com Editor-in-Chief Paul Wontorek serving as director. Produced by Stephen Sondheim, Bill Curran, John Gore, Campbell, Esparza and Wontorek, the evening had a star-studded list of performers, including Meryl Streep, Bernadette Peters, Patti LuPone, Mandy Patinkin, Audra McDonald and many more.

The Drama League Awards’ 2021 Special Recognition Honorees include Iris Smith, who will receive the inaugural Gratitude Award for her support of the The Drama League and the theater community at large; Liesl Tommy, who will be presented with the Founders Award for Excellence in Directing for her work on stages across the country and commitment to mentorship in the field; father- daughter duo Richard & Demi Weitz will be honored with the Distinguished Achievement in Musical Theater Award for their creation of the “Quarantunes” series, which provides a virtual platform for musical theater artists and generated over $20 million in funds for nonprofits across the country; and The Actors Fund, recipient of the Unique Contribution to Theater Award for its emergency relief efforts through COVID-19, the winter storms and Oregon wildfires this past season and its ongoing commitment to providing resources for artists.

Outstanding Digital Theater, Individual Production
Belly of the Beast
Circle Jerk
Disclaimer
Don’t Stay Safe
Duchess! Duchess! Duchess!
The Great Work Begins: Scenes from Angels In America
GRIMMZ Fairy Tales
Heroes of the Fourth Turning
Last Gasp
The Last 5 Years
What Do They Call Us
Where Did We Sit on the Bus?

Outstanding Digital Theater, Collection or Festival
1MOVE: DES19NED BY…
AFO Solo Shorts (Round 1 and 2)
The Manic Monologues
The Work of Adrienne Kennedy: Inspiration and Influence
Theater in Quarantine

First awarded in 1922 and formalized in 1935, The Drama League Awards are the oldest theatrical honors in America. They are the only major theater awards chosen by a cross-section of the theater community—specifically, by the industry professionals, producers, artists, audiences and critics who are Drama League members nationwide.