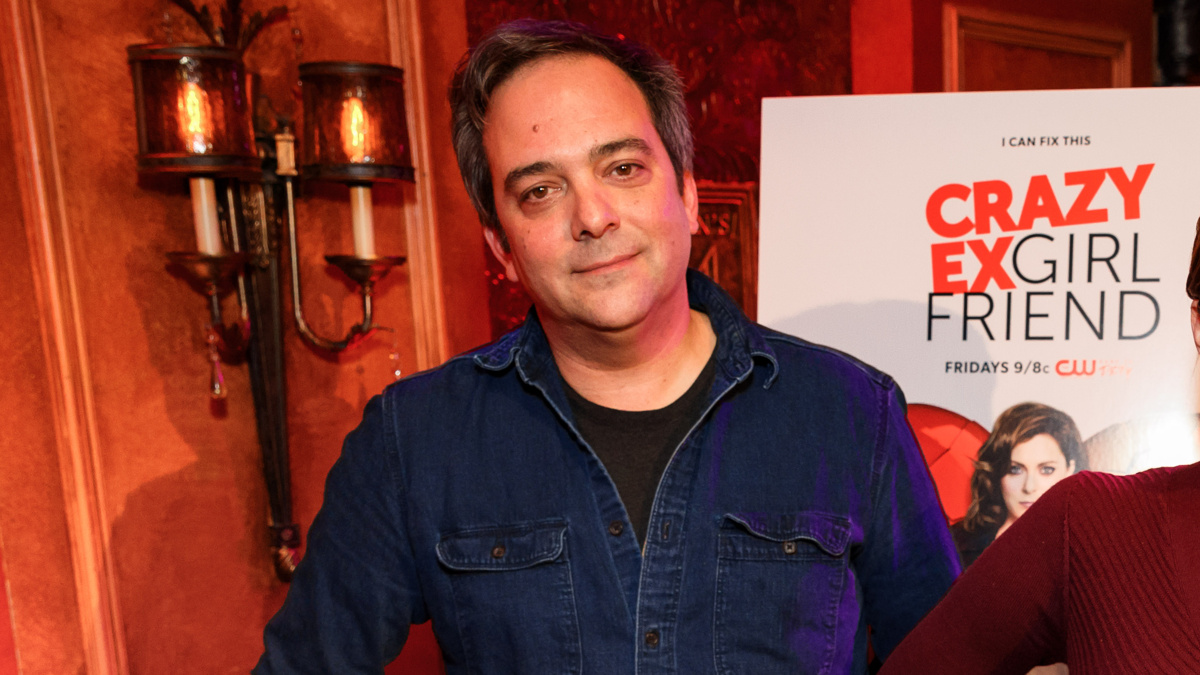 A concert tribute featuring the songs of the Adam Schlesinger, who died in April 2020 from complications of COVID-19, will premiere at the Adirondack Theatre Festival in New York from August 5-14, according to Rolling Stone. Titled Traffic & Weather, after the 2007 album from Schlesinger’s band Fountains of Wayne, the show tells a meet-cute story of two people falling in love. Martha Banta, the Festival's co-founder, serves as its director.

"You really don’t have to be knowledgeable about Adam or his work to enjoy this show,” Banta said. “He was an amazing contemporary storyteller and his humor and astute observations really shine through on these great pop songs. Those who are unfamiliar with his songwriting canon will leave the Wood Theater eager to discover more of his work. Plus the acting, dancing, and production elements are so fun.”

Schlesinger, who was nominated for a 2008 Tony Award for Best Original Score for writing music and lyrics to Cry-Baby, a musical adaptation of John Waters’ movie, was a founding member of the bands Ivy, Tinted Windows and Fountains of Wayne, for whom he wrote the Grammy-nominated song “Stacey’s Mom,” Schlesinger earned Emmy Awards and a Grammy Award, as well as Oscar, Tony and Golden Globe nominations, for composing songs for the stage and screen. As a composer on Rachel Bloom’s musical television series, Crazy Ex-Girlfriend Schlesinger earned five Emmy nominations, winning once. He won two additional Emmys—sharing with lyricist David Javerbaum, with whom he collaborated on two Broadway shows (Cry-Baby and An Act of God)—for writing the songs “It’s Not Just for Gays Anymore” and “If I Had Time,” performed by Neil Patrick Harris at the 65th and 66th annual Tony Awards.

Scheslinger will be represented off-Broadway in 2022, when The Bedwetter, a new musical based on Sarah Silverman's memoir, featuring music and lyrics by Schlesinger, premieres at the Atlantic Theater Company.