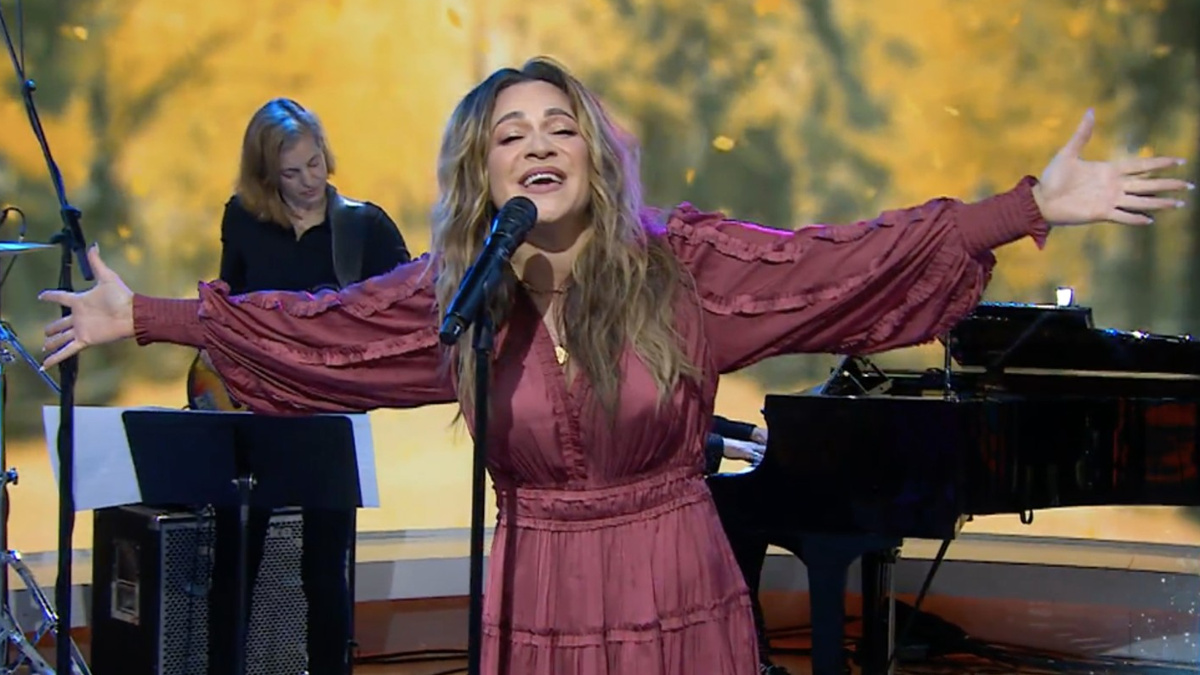 Watch Shoshana Bean Belt Out ‘Maybe It Starts with Me’ from Mr. Saturday Night

It’s always a treat to hear Broadway fave Shoshana Bean belt, and she did so bright and early on May 2. She appeared on The Today Show to perform “Maybe It Starts with Me” from the Billy Crystal-led musical Mr. Saturday Night, which opened at the Nederlander Theatre on April 27. Bean plays Crystal’s daughter in the show, which tells the story of comedian Buddy Young Jr., some 40 years after his TV career flamed out, as he seeks one more shot at the spotlight—and one last shot at fixing the family he fractured along the way. Enjoy the performance below, and then go see the musical live for yourself!