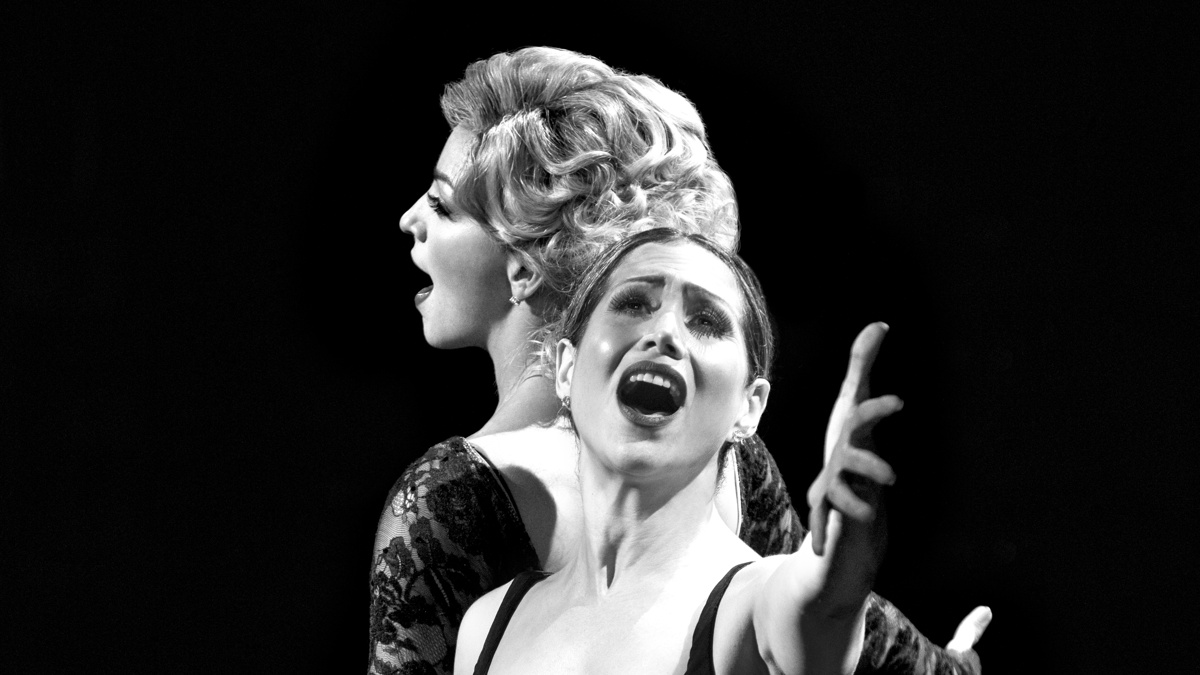 Whoopee! Chicago & Waitress to Perform During the Thanksgiving Day Parade on CBS

Here’s something theater fans can be thankful for: two fan-favorite Broadway shows will be taking the stage during the Thanksgiving Day Parade on CBS! The broadcast, which will begin at 9AM ET on November 25 on CBS and Paramount+, will feature live performances from the Broadway cast of Chicago and Waitress‘ Jennifer Nettles and Erich Bergen.

As previously reported, the Macy’s Thanksgiving Day Parade will air on NBC beginning at 9AM ET. The Broadway casts of Six, Moulin Rouge! The Musical and Wicked will be a part of the parade. Tony winner Kristin Chenoweth and Darren Criss are also set to perform, along with the starry Girls5Eva cast and The Rockettes. Plus, viewers will be treated to sneak peek of NBC’s Annie Live!

Chicago, which just celebrated 25 years on Broadway, and Waitress are playing at the Ambassador and Ethel Barrymore Theatres, respectively.